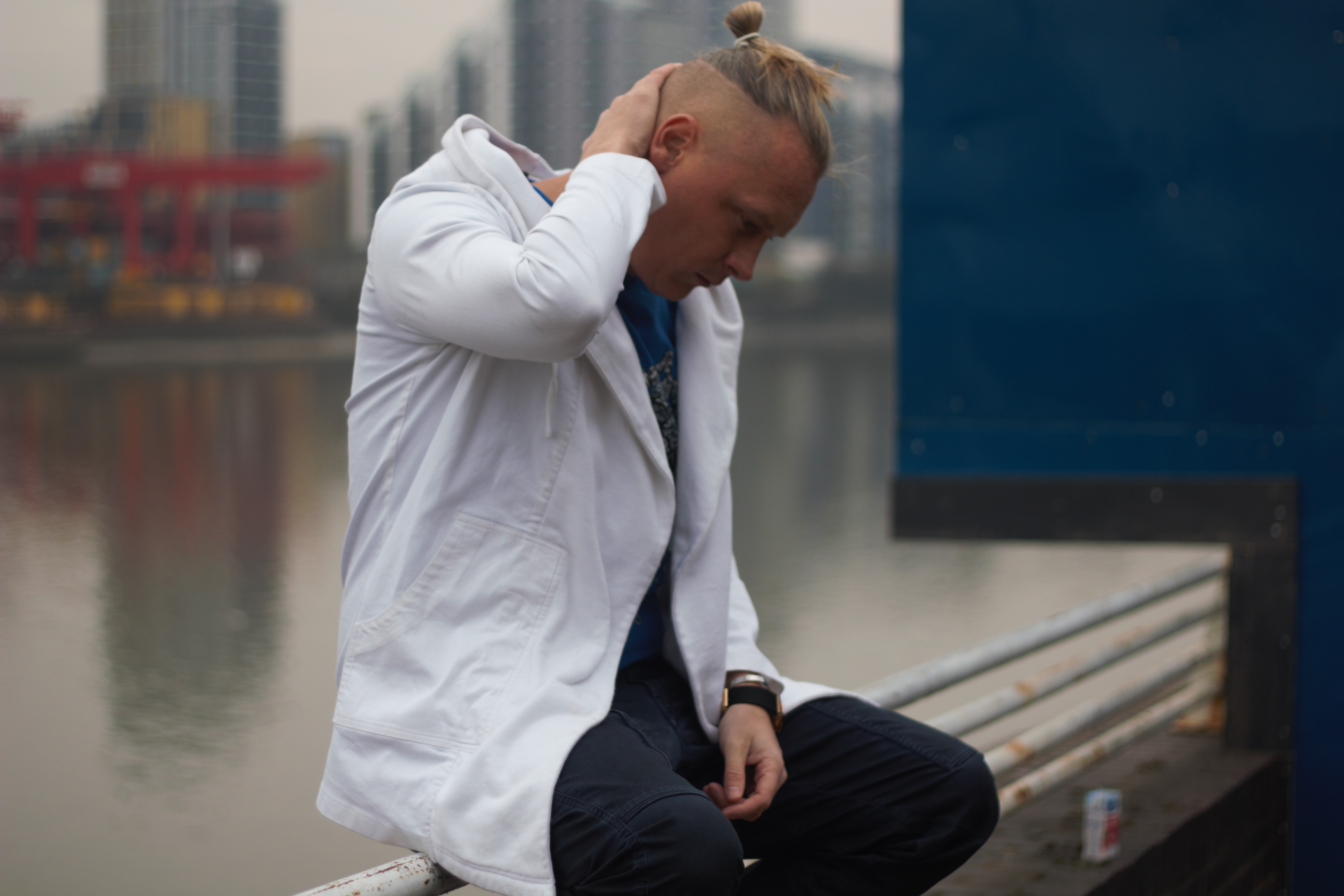 Sam Supplier; renowned DJ, Producer, Remixer, Label Owner and Radio Host is one of the busiest DJ’s in House Music, with reaching over 200 bookings in the previous 12 months its safe to say that he is in seriously high demand. Travelling internationally on a regular basis in order to DJ in countries such as Canada, The Netherlands, Cyprus, Oman, Sweden, Greece, Spain,Bali, LA, Australia, Ireland, Switzerland u0026amp; many more. This year will also see him playing for the third year in a row at the legendary Ibiza Rocks. His sets are renowned for being energy driven and upfront with the freshest tunes and his unique Sam Supplier energetic style, setting him apart from other DJ’s and ensuring repeat bookings time and time again…

The last year has seen his star rise meteorically in both spheres of DJ’ing and Production. With Official remixes for Alisha Dixon and music signed to both Sony Records/Colombia and Cr2. Sam has recently celebrated his signing to the world renowned label Champion Records, home to the likes of Dido, Faithless and Robin S. Not content to stop there Sam Supplier has also founded DVR (Dgtl Vision Records) his own imprint on which he has had over 10 underground releases, and just released his first 18 track compilation album (Tech Bass Vol.1) receiving both critical acclaim and full support from the top DJ’s in the world of House Music, with radio support from Radio1 and 1Xtra, Kiss Fm, Capital to name a few.
DVR has also enabled him to put to use his skills in Au0026amp;R, already signing a string of the freshest and most forward thinking artists currently floating and putting out a new release worldwide now on a monthly basis.

As well as his DJ’ing and Production skills Sam Supplier is known internationally for his Daytime RINSE FM show. Currently attaining the highest listening daytime figures for any Uk house music show. With ‘locked in’ tweets from the likes of Snoop Dogg to Emeli Sande, and jingle endorsements from Wiz Khalifa to Rita Ora, u0026amp; just about everyone inbetween. His house music orientated radio show is known for showcasing up and coming artists as well as loads of exclusive first plays from the crème de la crème of house music. This combined with Sam’s own Skills as a presenter ensures his radio career continues to go from strength to strength as well as offering him a fantastic platform from which to showcase his talents and material.