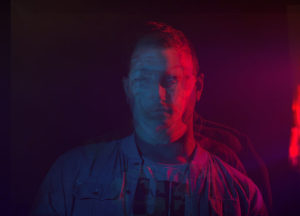 LET THE MACHINES DO THE WORK

Brighton four-piece Let The Machines Do The Work (LTMDTW) have been making some serious waves since their recent inception. With live shows alongside Booka Shade, KlangKarussel, DJ Falcon, Aeroplane, Bodhi and selected as one of Data Transmissions ‘Class of 2014’, they have cemented their position as ones to watch this year.
Recent single’s ‘Let Me Be The One’ is a hurtling locomotive of a track, replete with a soul-flavoured conductor; all 6ft 8” of him. Screw-face basslines aside, ‘Let Me Be The One’ sat in a league of it’s own with a distinctive honey-coated voice that ties LTMDTW’s sound together and wraps it with punchy, analogue-fuelled character.Since this their has been big interest from the Radio One gang such as Zane Lowe, Rob Da Bank and Annie Mac feeding out LTMDTW’s ‘Give It Up’ as her FMM back in December 2013.
In common with the majority of websites, we use cookies to provide the optimum site experience; this includes anonymously tracking usage, and cookies provided by third parties whose content is included, such as Spotify, Soundcloud, Twitter, Facebook and Google. If you continue to use this site we will assume that you are happy with this.I agree