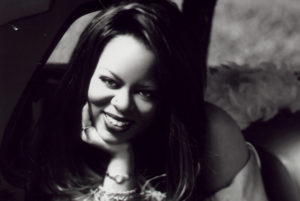 Robin Stone, known professionally as Robin S, is an American singer and songwriter, who scored success in the 1990s with such hit singles as “Show Me Love” (which was her debut single and a number-one hit) and “Luv 4 Luv”. She has had three number ones on the Billboard Hot Dance Club Play chart.